Behind the camera of Stanley Kubrick 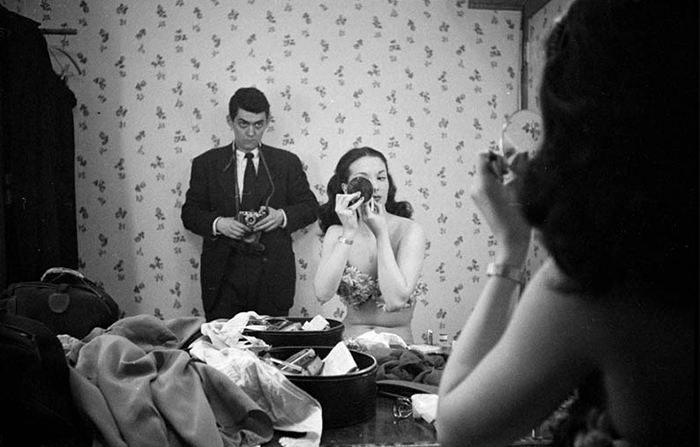 Before Stanley Kubrick undoubtedly directed some of the best films ever made, he was a simple New York-based teenager looking for work. But even then, when the seventeen year old got his hands on a camera, he couldn’t hide his talent.

He quickly made a name for himself by telling stories through photos before he become one of the greatest and most influential filmmakers in the history of cinema. His films, which are mostly adaptations of novels or short stories, cover a wide range of genres and are known for their realism, dark humor, extended sets and evocative use of music.

Offline has gathered a collection of his photos of New York from 1940 to 1950, when he worked in the magazine Look. 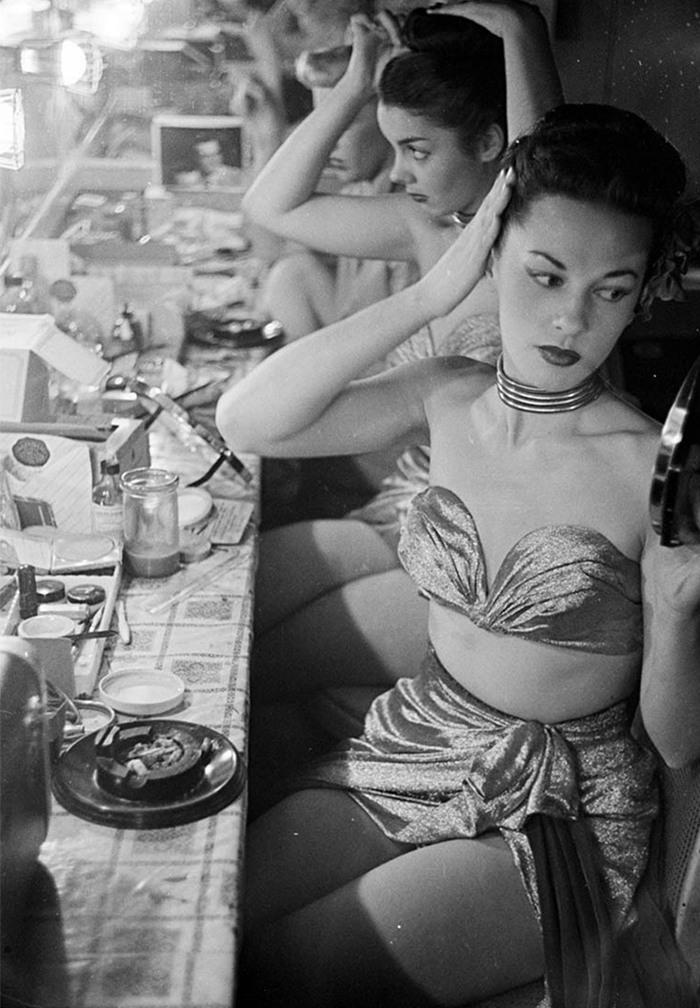 Showgirls At The Copacabana Club, 1948 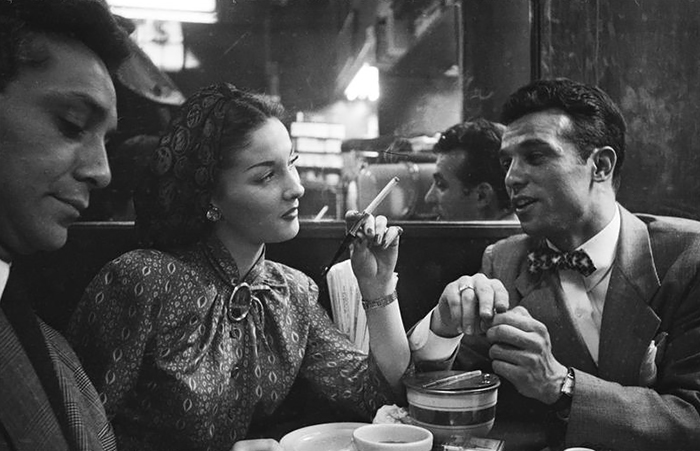 Rosemary Williams At A Restaurant With Two Men, 1948

“I think esthetically recording spontaneous action, rather than carefully posing a picture, is the most valid and expressive use of photography” 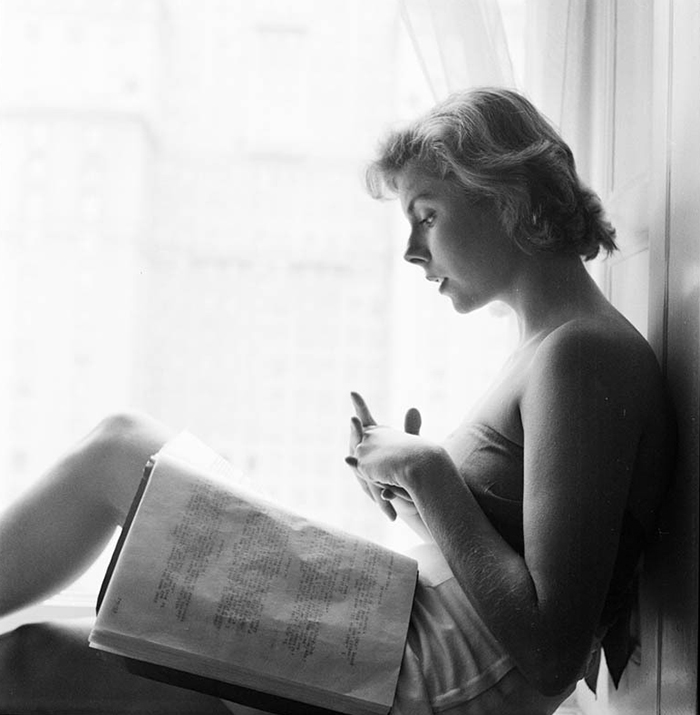 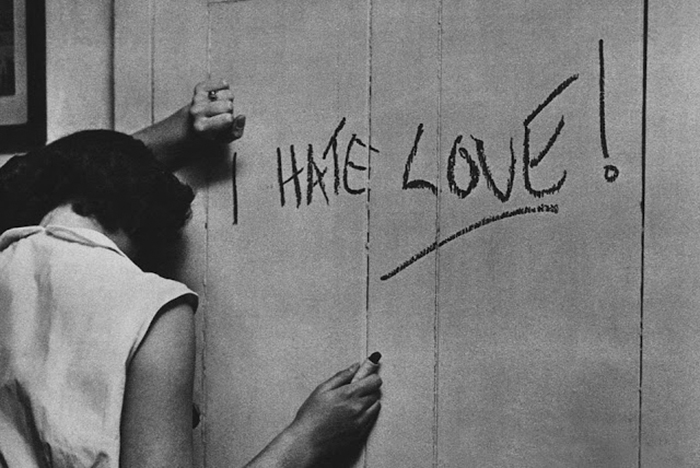 Walking Girl with a Lipstick, 1940 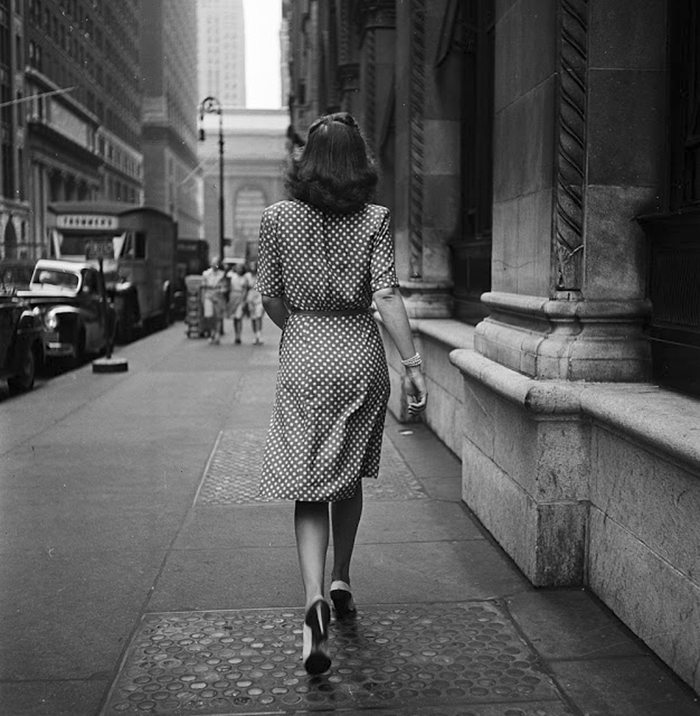 Walking The Streets Of New York, 1946

“Think up ideas for stories, go out and shoot them, and then send them in to the magazines. I was lucky; I figured that out when I was young” 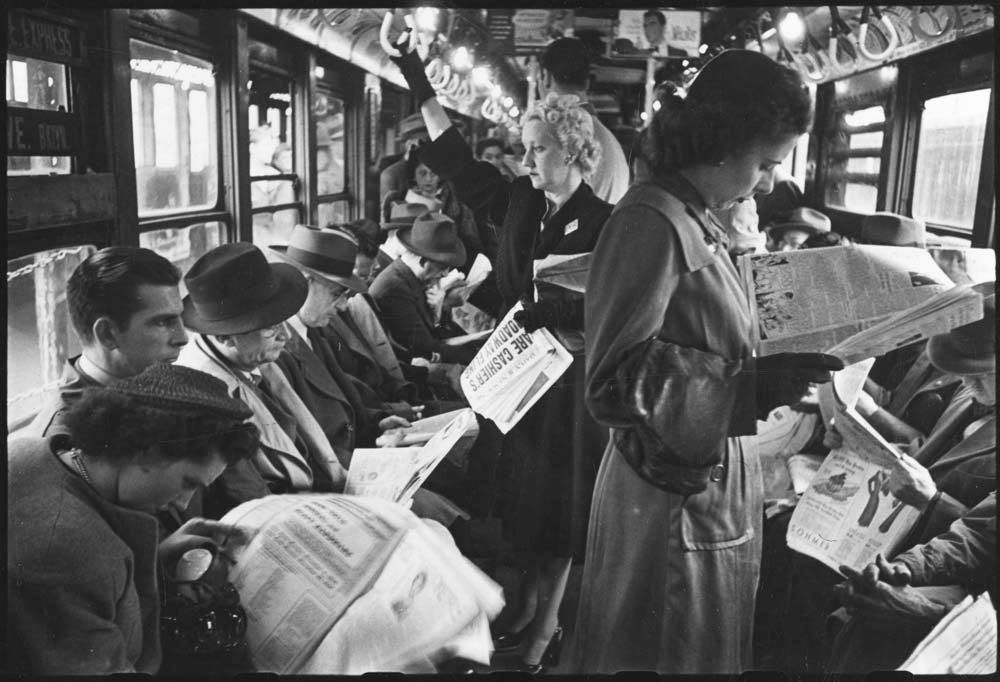 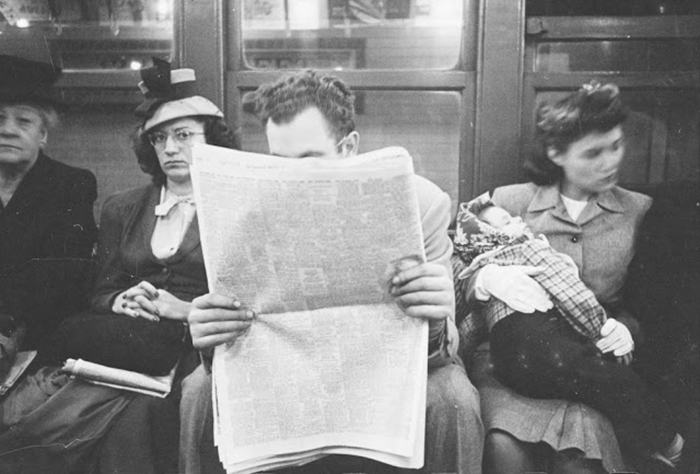 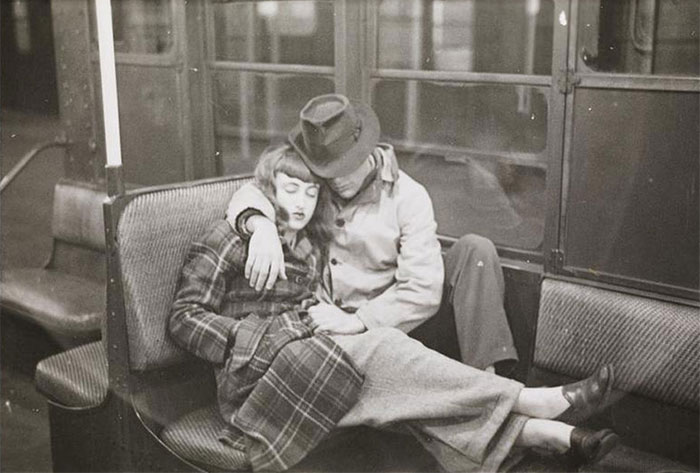 Couple Sleeping In A Subway Car, 1940 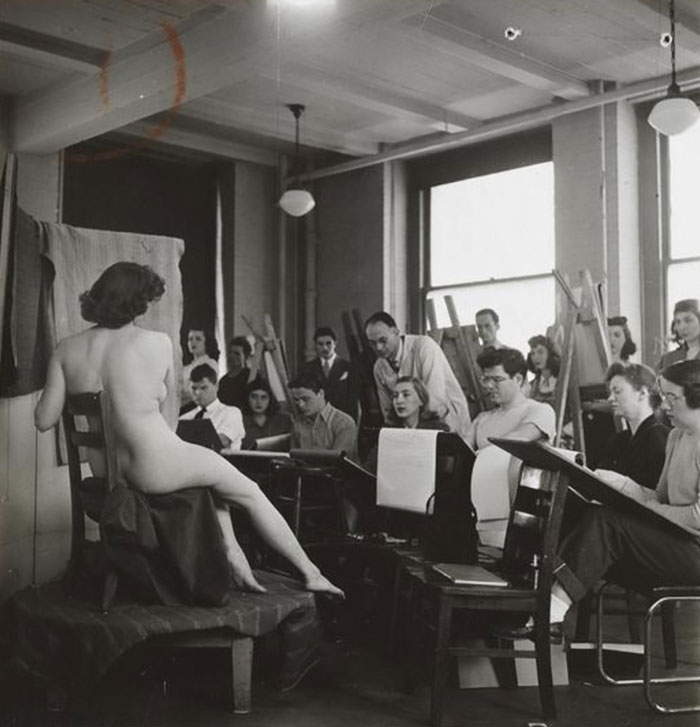 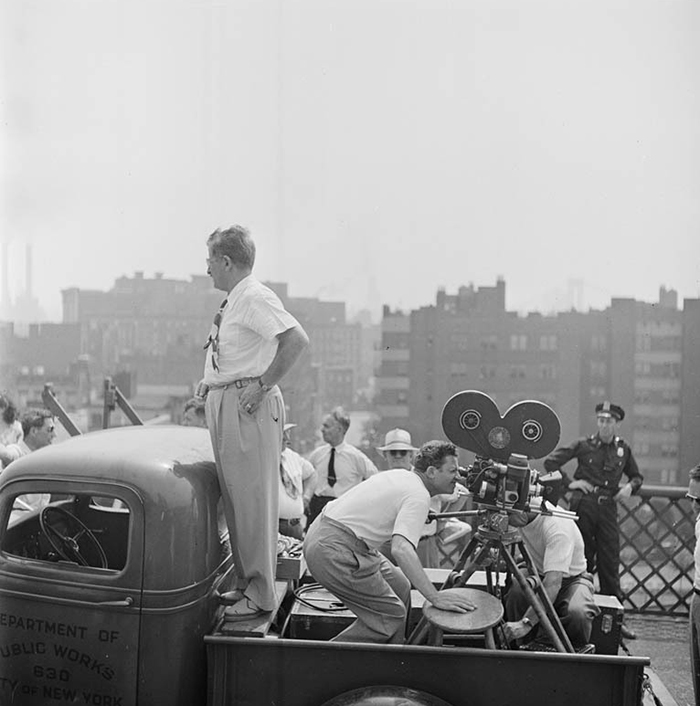 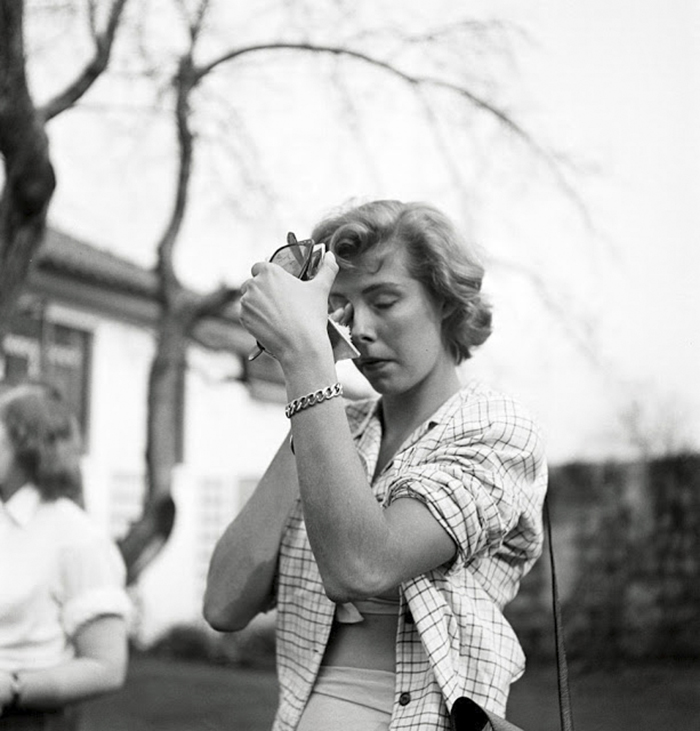 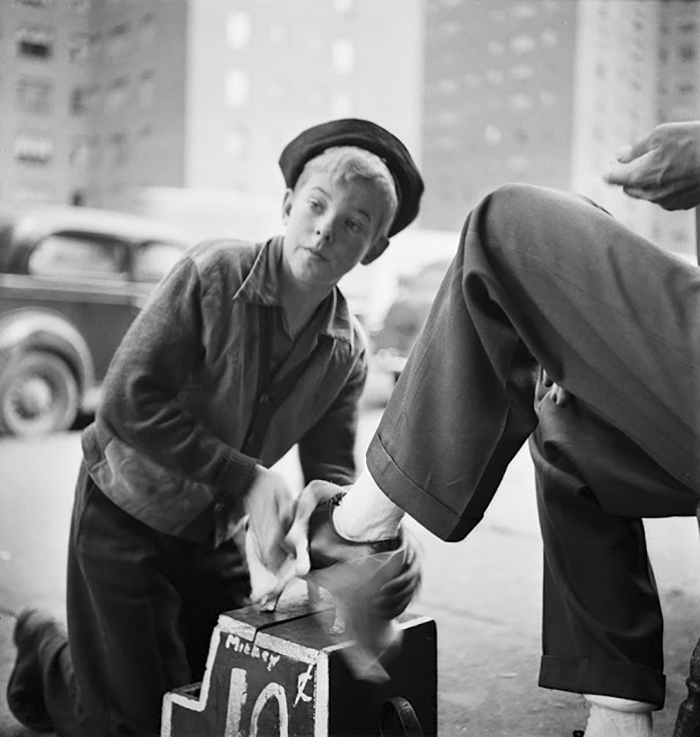 “Don’t try to shoot big events or people; you will probably have the most success by shooting things the magazine would never know of.”

Font Images: Museum of the City of New York 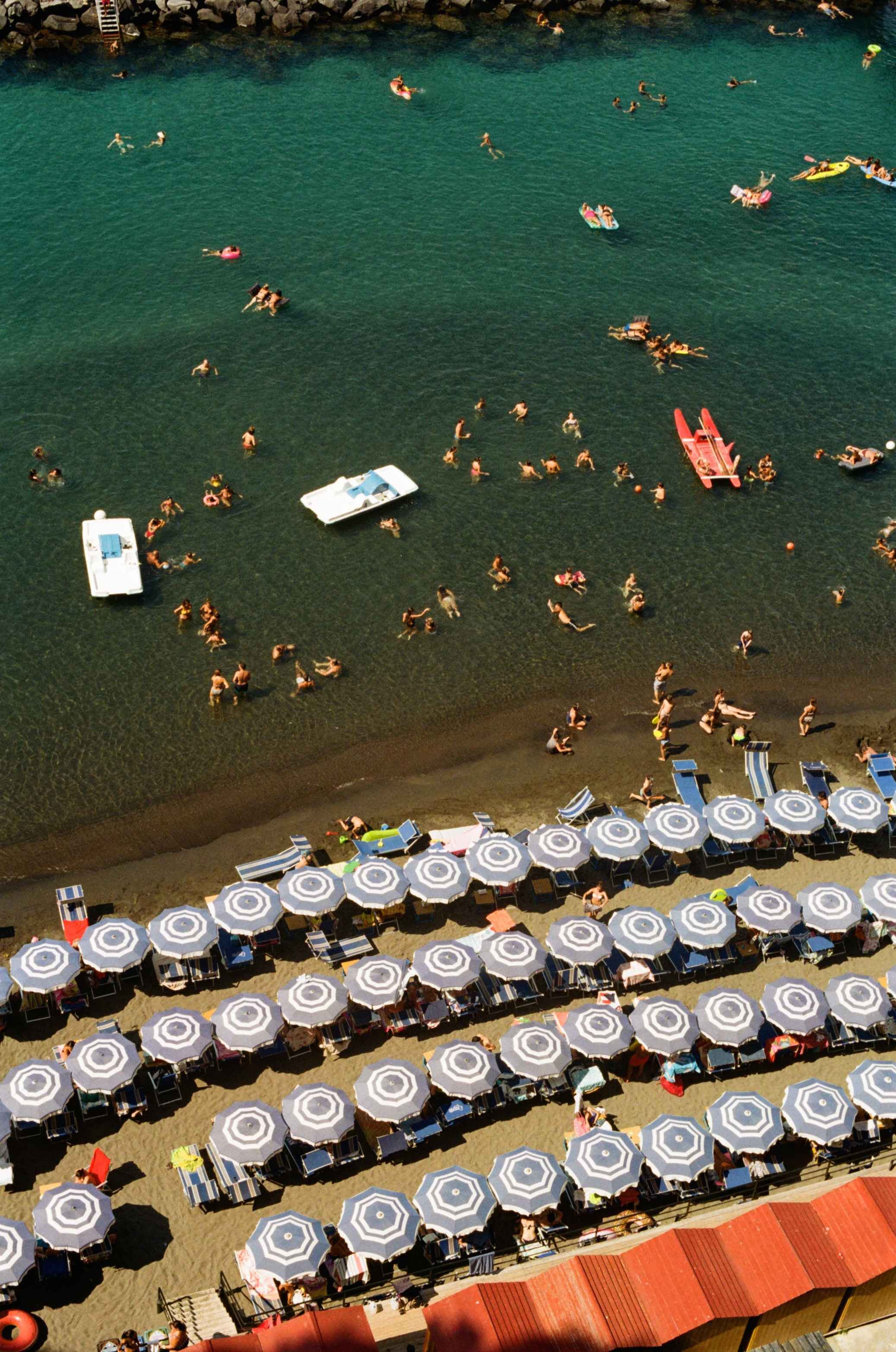 “Dreaming of an Italian holiday” by Antoine Magnien 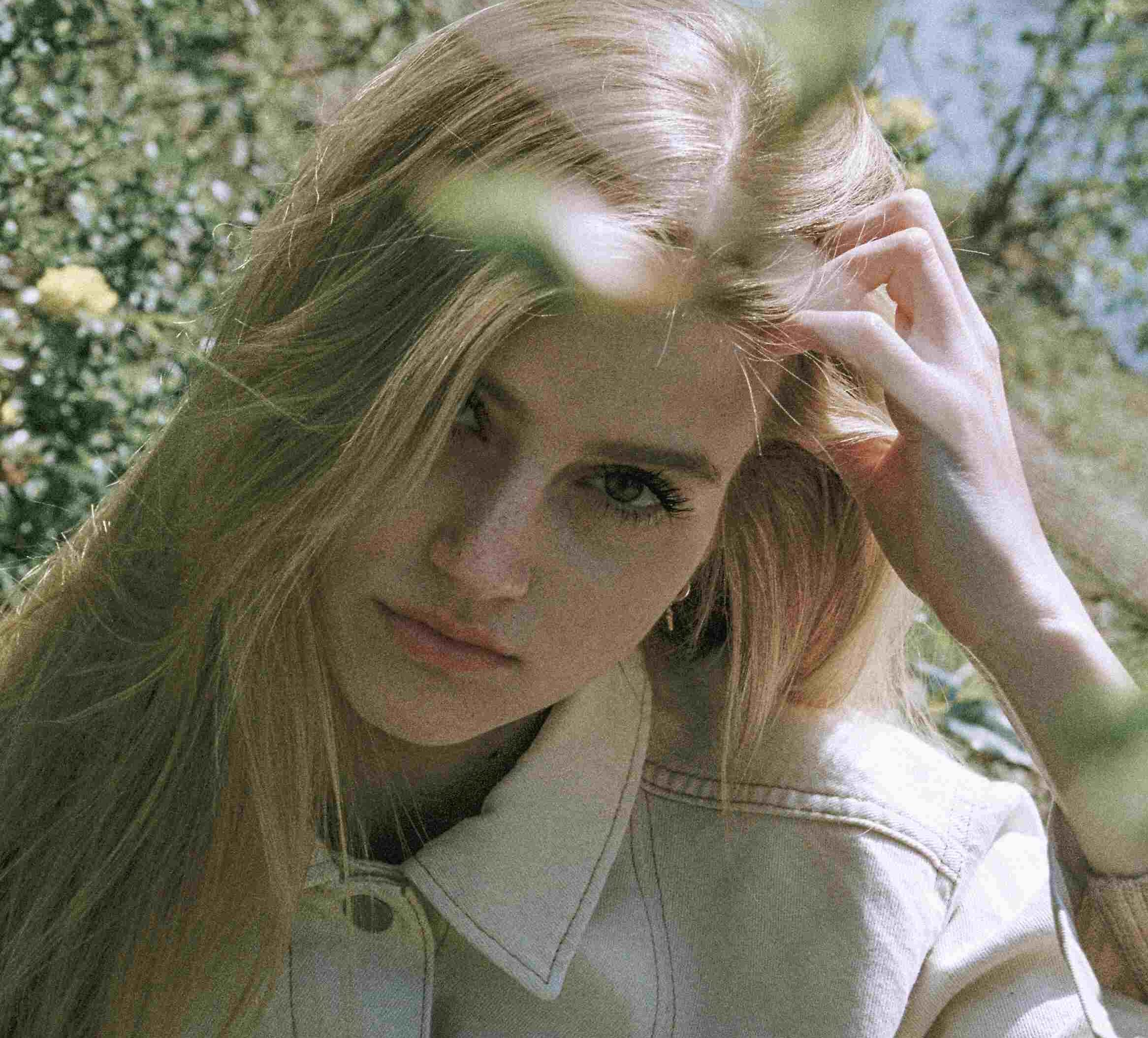 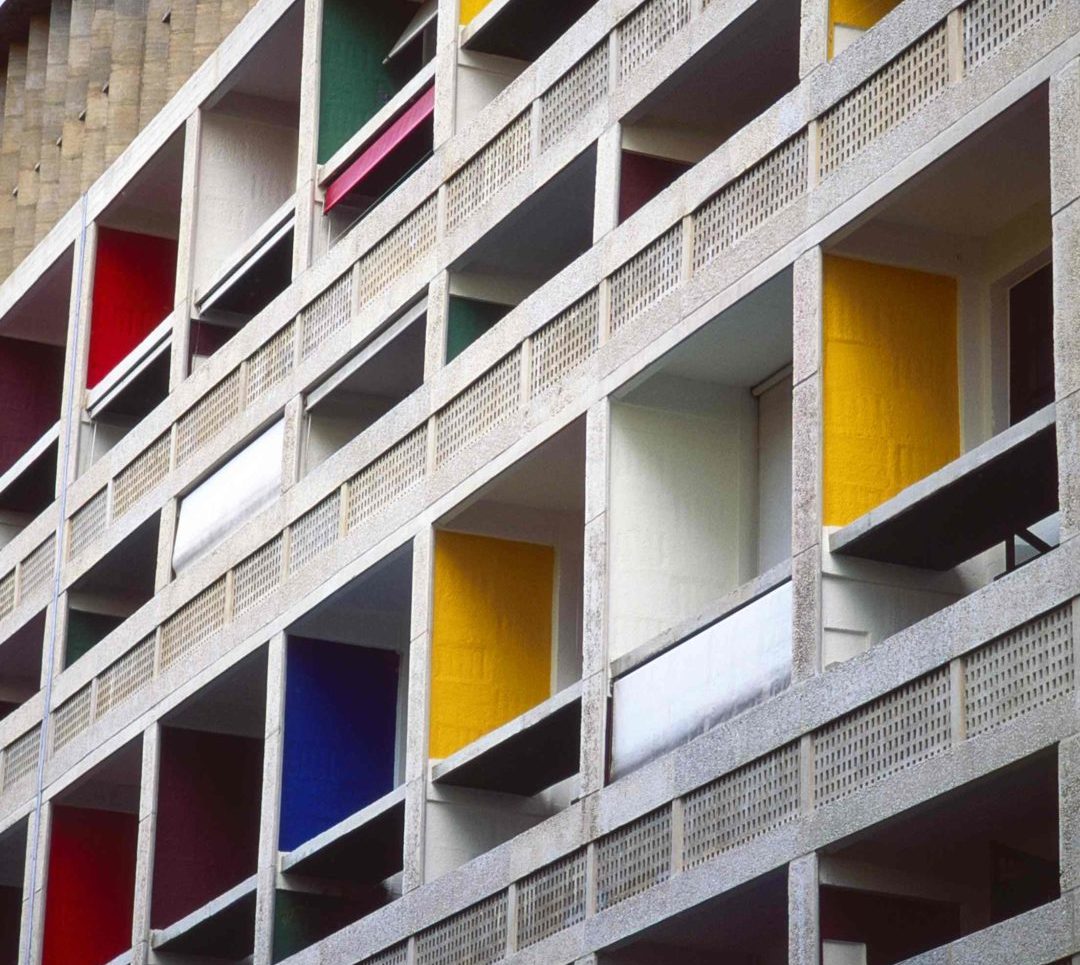 Scroll
We use cookies to ensure that we give you the best experience on our website. Cookies are small text file stored on your computer or mobile device when visiting our website. We also use analytical cookies to see when and how you are using our website. If you continue to use this site we will assume that you are happy with it.YesCookie Policy